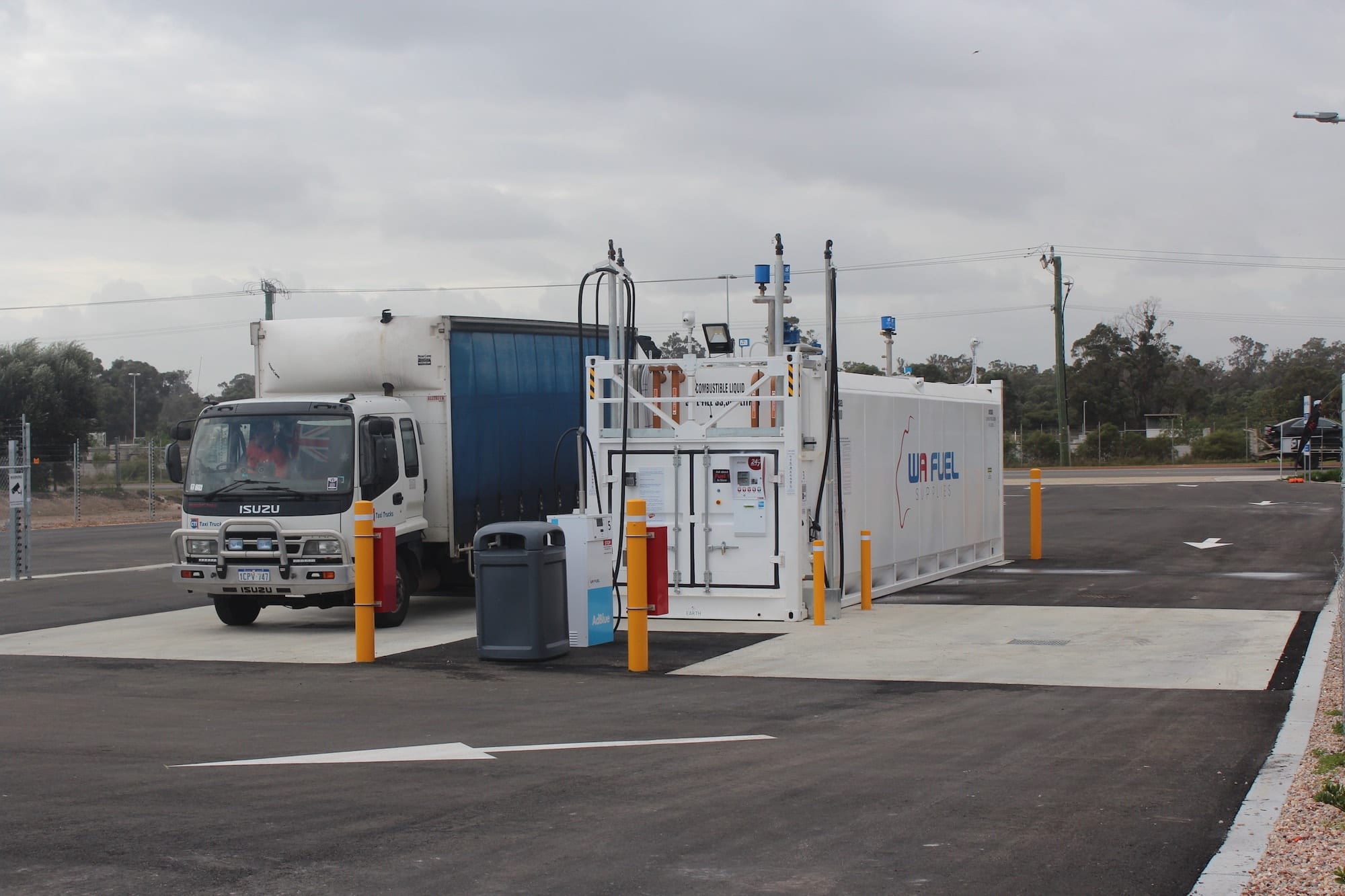 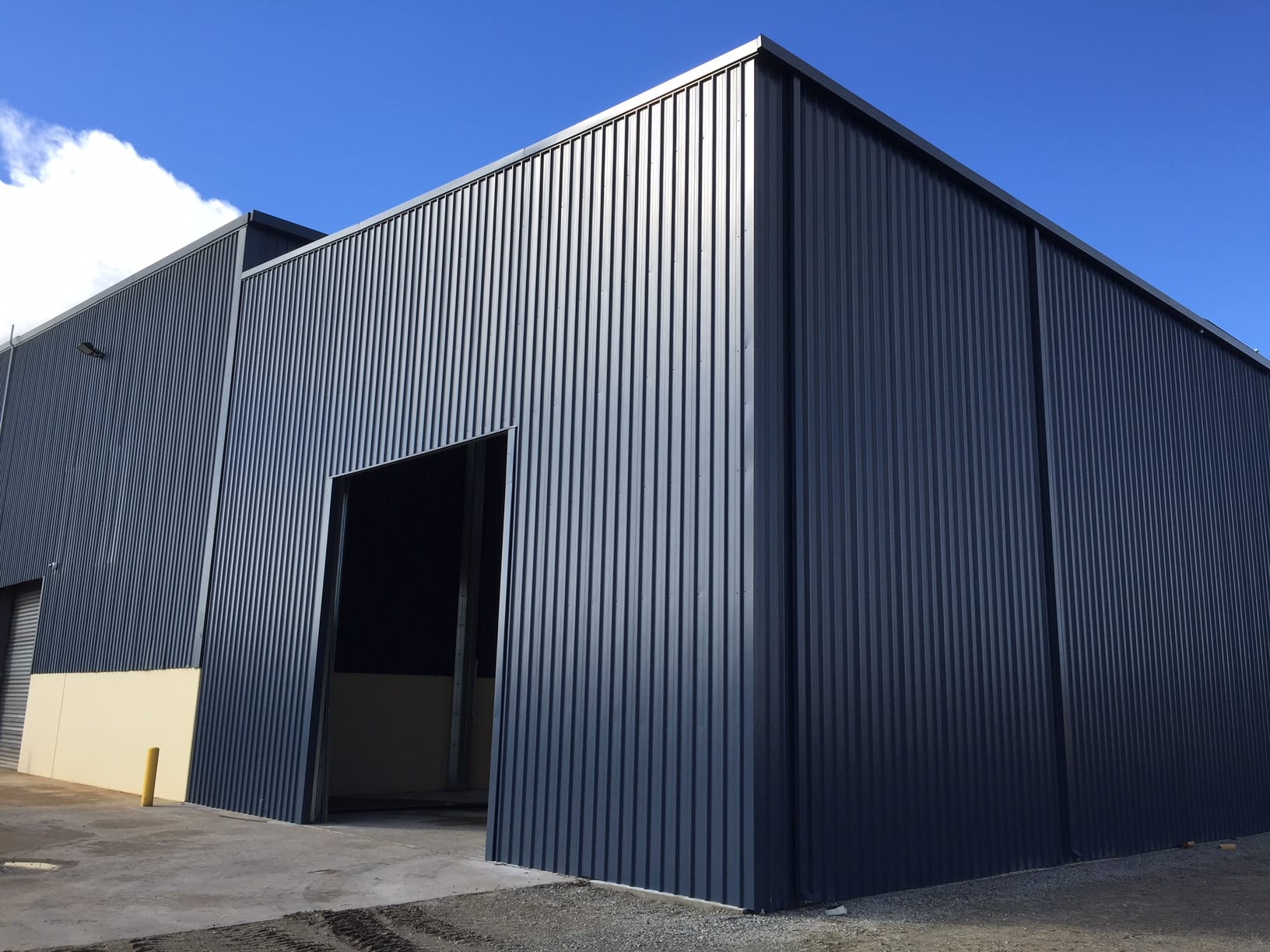 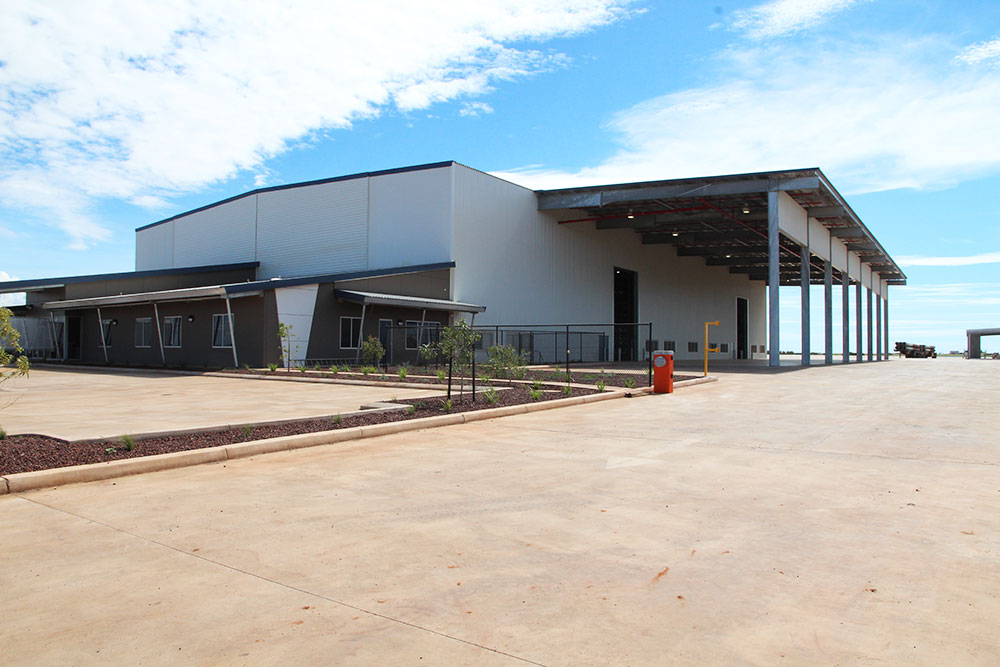 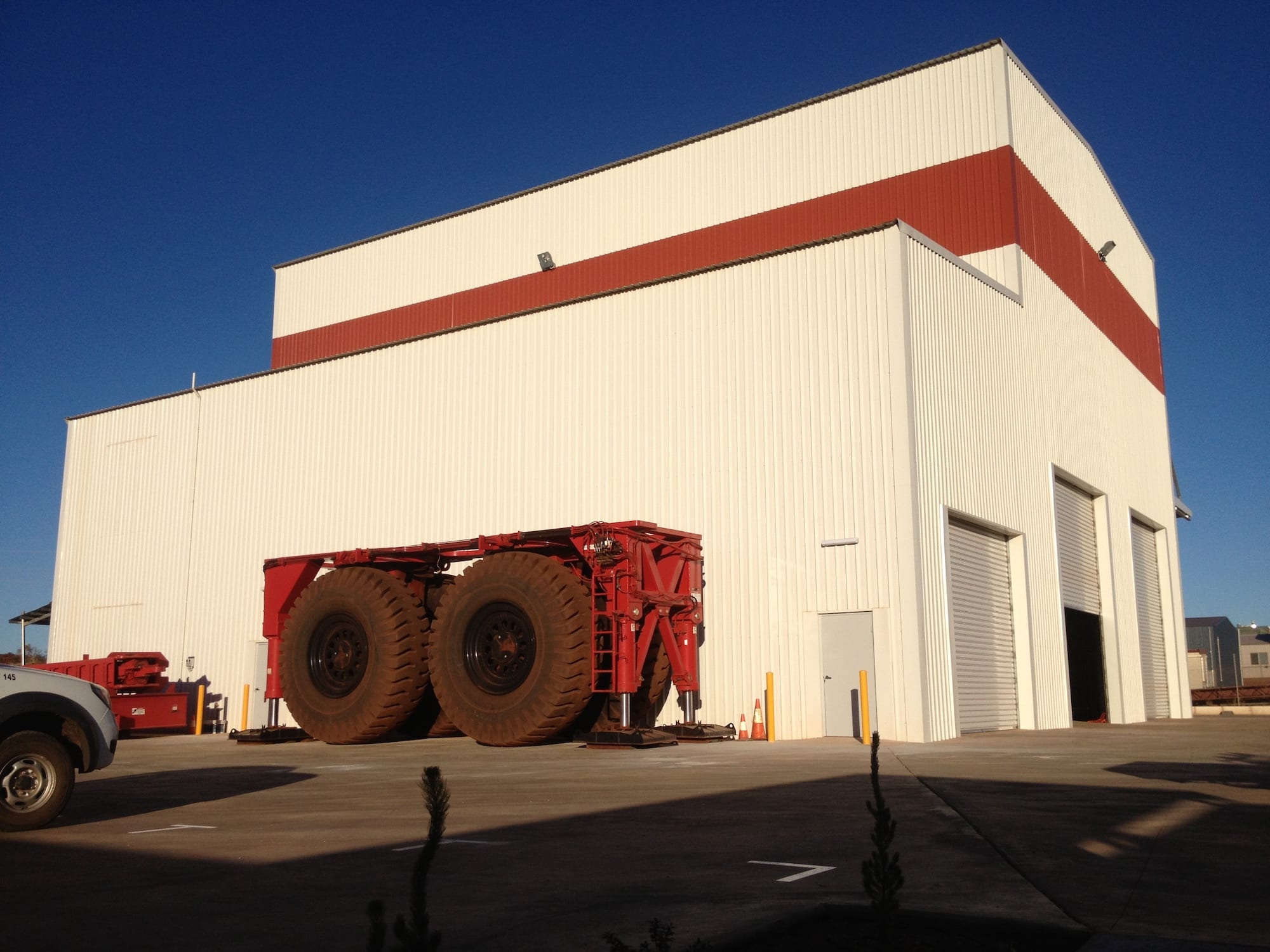 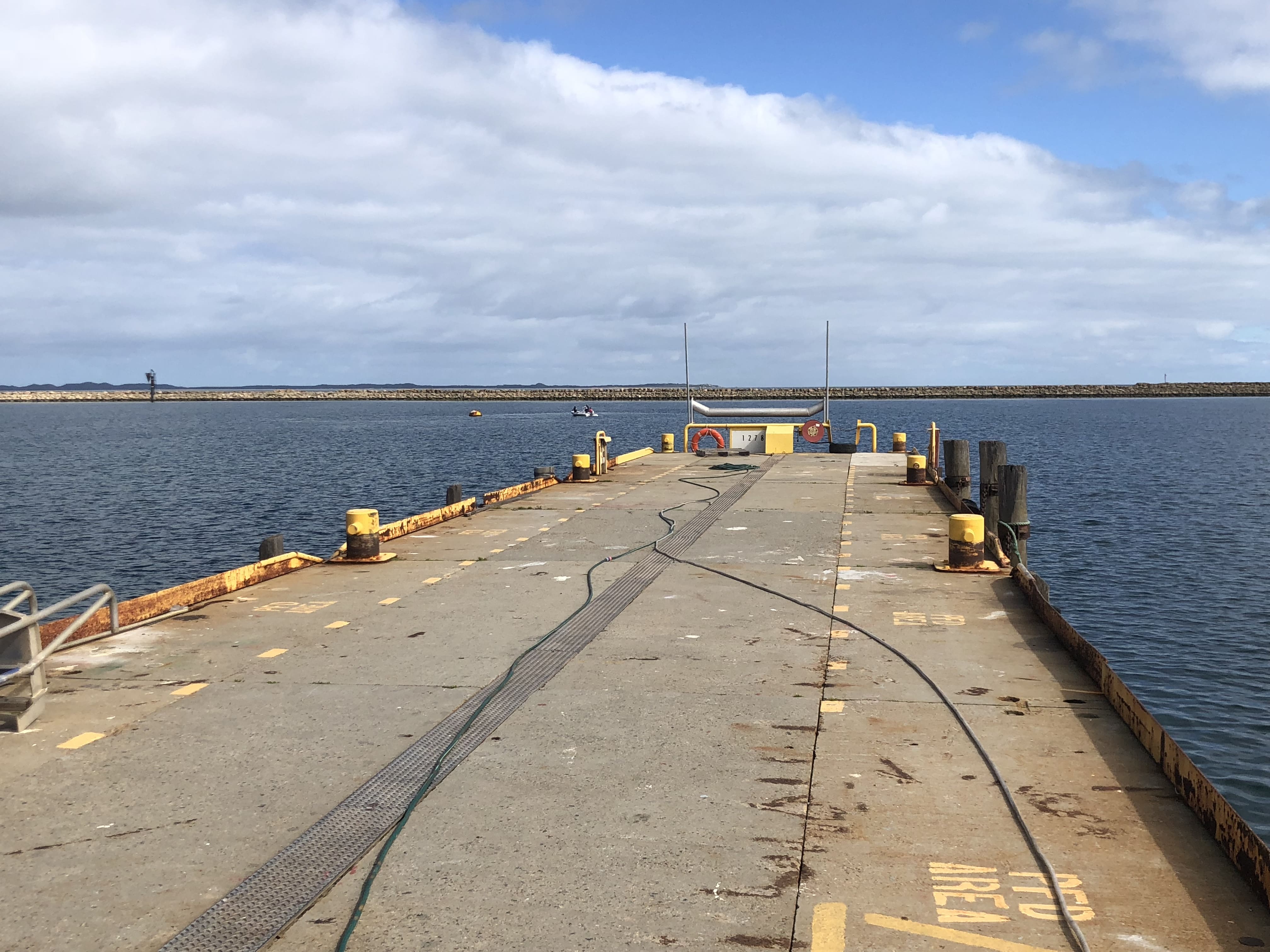 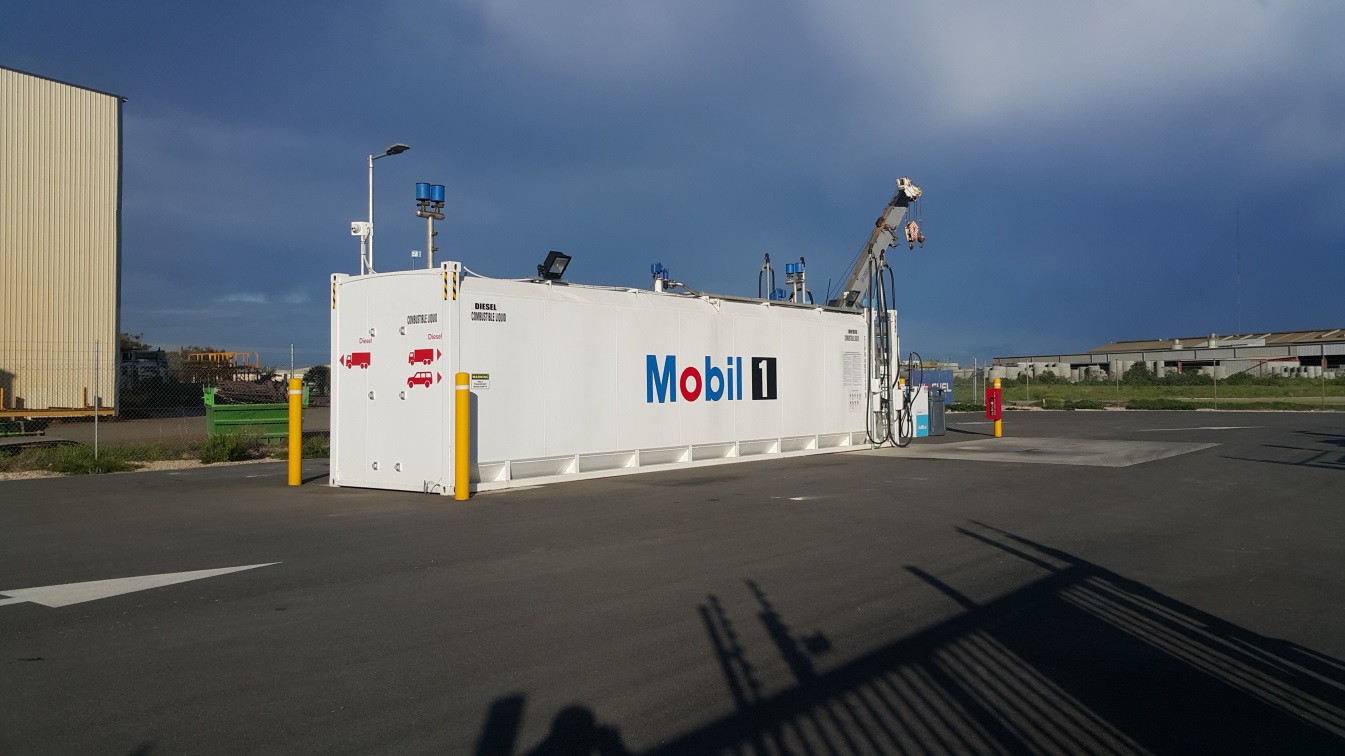 The Canci Family’s involvement in Western Australian businesses dates to 1974. In this year a 10-tonne crane was purchased, and Freo Machinery was then established in the suburb of Spearwood, in the City of Fremantle, Western Australia. ‘Freo’ being the colloquial term for Fremantle, and ‘Machinery’ for the plant and equipment they would supply to construction companies.

This business developed throughout the 20th century. A relocation from Spearwood to the main industrial precinct in Western Australia, Kwinana, further grew the business and its relationship with major miners, as well as industrial and construction companies in the area. In the 1990’s there was a restructure that resulted in the expansion into the northwest of Western Australia, Queensland and Northern Territory, as well as the establishment of Freo Construction.  This family run business which started with the one crane grew to 150 cranes and 500 employees. In 2012 Freo Group was sold to Berkshire Hathaway.

After the sale of Freo Group, Canci Group Holdings was then established and is now a diversified business with a large industrial property portfolio. A key element in this diversification is the creation of its’ property development and management business, iParks and the continuation of Freo Constructions, now known as MACS Australia Group.

Rosa has a commerce background and sits on the boards and committees of CGH’s various companies. Rosa has been active in establishing the family office for her immediate family group with her siblings, parents and external advisers. The family are striving to create an enduring structure for inter-generational succession and enable philanthropic pursuits.

Tony has made a significant contribution to the family business since 1996. Tony’s aim is to ensure that there is adequate protection and risk management, which reflects the values and culture of the Canci Group Founders. He is a member of the Australian Institute of Company Directors.

Joe has over 28 years experience providing a wide range of business, financial and strategic advice to small cap unlisted and listed public companies and privately owned businesses in Western Australia’s resource-driven industries. Joe is currently a director of Pathways Corporate Pty Ltd a specialised Corporate Advisory business which he established in 2014.

Gary has over 20 years experience in the property industry. His experience is across a broad range of property sectors including residential, commercial, industrial, retail and land development. Areas of specialisation include project feasibility modelling, debt raising, contract negotiations, sales and leasing.

The Michele Canci Foundation (MCF) aims to conduct business in a way that is consistent with our core values, and invests in the development of the community at large. The foundation aims to support organisations that assist those facing homelessness and its complications. MCF is passionate about the next generation of youth and aims to support initiatives that inspire and promote growth for this demographic.

Canci Group Holdings also encourages all its employees to give back to the community and become involved in an area they are passionate about. As a company and as individuals, we are committed to achieving long term sustainability within our community. We aim for a positive economic impact while being as environmentally conscious as we can. Through MCF, Canci Group Holdings aims to nurture a future that results in social, cultural, physical and economic well being for all.

Design and Development by Predikkta